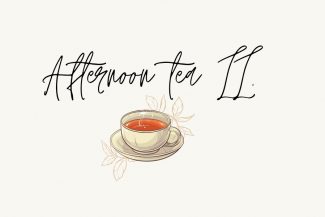 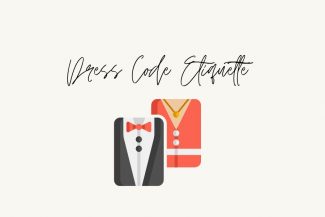 Royal Etiquette Rules that You Don’t Know About

There are certain etiquette rules that are no surprise when it comes to the royal family. There is a slim chance that you will ever see a queen or a king doing something silly, in fact, try to imagine it. It’s hard, isn’t it? That’s because the whole royal family is surrounded by certain etiquette rules that ensure they come off as royal during every single action they do.

I know what you´re thinking. Wow, what a shocker.

This is the set of rules that probably everybody thinks of as the first when it comes to the royals. Of course, they won’t wear a neon onesie and pair it with knee-high boots, although it would be quite amusing. Some of the clothing-related rules are obvious – female royals should not wear mini skirts and should not show too much cleavage. They are expected to dress modestly and smartly. As one would expect.

However, there are also some wardrobe rules that are rather surprising. For example, male members of the royal family must wear shorts till they reach the age of eight.

Have you ever seen a selfie with a member of a royal family? No? Well, there is a perfectly good reason for it. They are simply not allowed to do so. They value personal interaction with their fans way more than any selfie.

This rule was even officially confirmed by Meghan Markle in 2017. She said: “We´re not allowed to take selfies.” So there’s that.

Royals Cannot Go to Bed Before Queen Does

That might be the most limiting of them all. What are they supposed to do when the Queen decides on a midnight marathon of Harry Potter in her living room? Well, it doesn’t really work exactly as you´d think…

The rule applies to the Queen leaving the room. Nobody has to concern themselves with what the Queen does in her private chambers. It is just considered rude to excuse oneself from a social gathering before the Queen does.

According to Harrold, all members of the royal family should stay away from shellfish in any shape or form when eating out. This policy is set in place to prevent them from having an unpleasant experience with food poisoning.

Also, if the bad reaction to shellfish would happen to them overseas, the royal doctor would not be able to attend to them.

Children Must Be Outside at Least Once a Day

Royal children do follow a very strict schedule. Everything is scheduled and written down, there is absolutely no wiggle room. All royal children, according to their demanding schedules, have to go play outside at least once a day. Yes, even when they do not want to. That’s life…

Louise Herren, author of the book Nanny in a book, that is about how the future royal nannies are trained and all the do’s and don’ts of the profession said that a royal child has to do what´s on the schedule no matter what. “If it is tipping it down, they will still go out,” says Herren.